The Georges-Pompidou center, called Beaubourg too, is in Paris. It's the national center of art and culture. The museum receives 6.6 billions of visitors each year. It's very famous in France : the third institution visited after the Eiffel Tower and the Louvre Museum. The two most important collections in the world are keep in Beaubourg center and in the Museum of Modern Arts ... 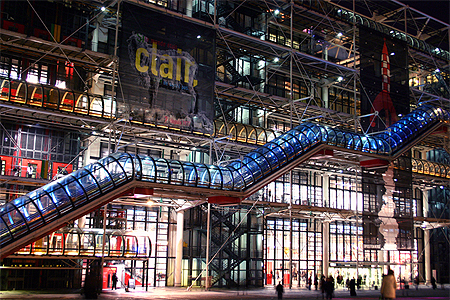 A view on the Georges-Pompidou by night.


This museum oppened in 1977, by the will of Georges Pompidou who was the French President in this time.

He wanted to create a cultural and original insitution totally doomed to modern and contemporary creation. The center was built in the spirit of a new type of culture, to promote expressions of new artistic forms, especially about every form of contemporary creation. He would to conserve the major place of the city of Paris about arts too, because this title is very challenged by New York, where is located the Museum of Modern Arts. Finally, the President would create in the French capital a big monument representative of the second half of XXth century's architecture. This ambition created many debates about this new culture.

Here, a little quotation of Georges Pompidou in French : it's your turn now, try to translate : 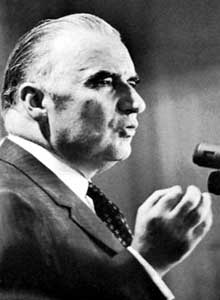 A picture of the President Georges Pompidou.

Since 12th May 2010, an other little center oppened in the town of Metz, in the Est of France. This first decentralization of a public and cultural institution had the object of a amenagment of a neighborhood.

A picture of the new cultural center, by night too.

The Georges Pompidou center was built always in a spirit of news and contemporary. Composed of eights levels, the last level give a great view on Paris. Many different colors, mixture of wood and metal .. The elevators are red, the water pipes are green and the air conditioning pipes are blue The architectors was choose from an international competition on the July 19th 1971. The winners were Renzo Piano and Richard Rogers. 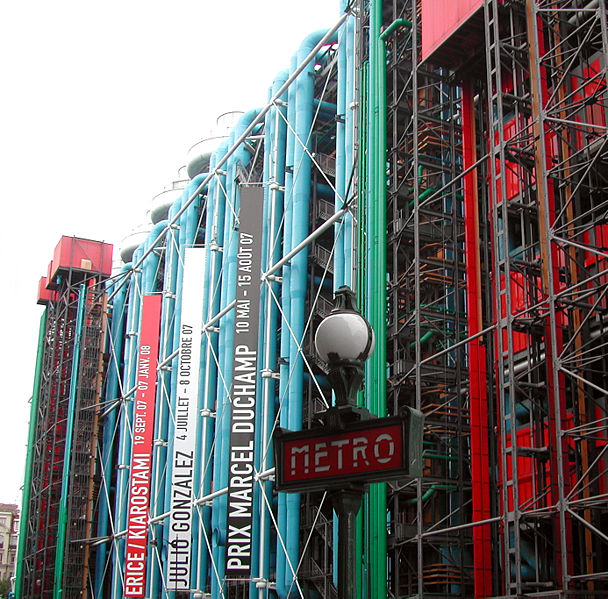 The facade of the museum. 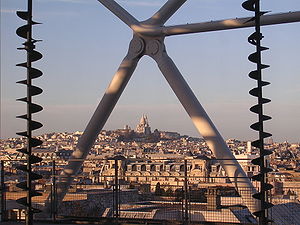 A view on Monmartre since the eighth level.


Works in this museum are visual arts, it concerns books, music, cinema and design. The two most important collections in the world are keep in Beaubourg center and in the Museum of Modern Arts ... This collection is the permanent collection. She's composed of famous tables : 64 603 works from 5 690 different artists. The temporary collections changed all the three months about. This month, the center exposes eight collections : my favorite collection is called "Elles" and I've seen it this summer. 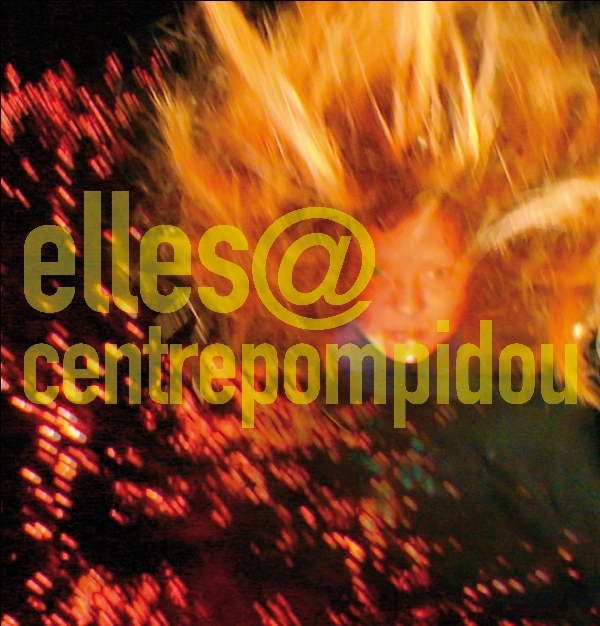 A poster of the temporary collection "Elles".


The Piazza is a place in front of the museum, it's animate by street artists. Near this place is located the fountain, made of colorful statues who are moving. The artists who made this fountain are Tinguely and Niki de Saint-Phalle. They created it especially for this place, to symbolise music by sounds of water and statues's movements. The Piazza, in front of the Georges Pompidou center. 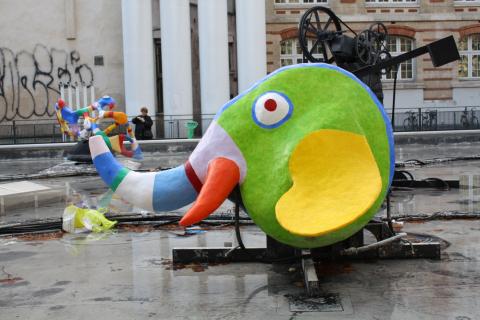 Just next, a view on the Stravinski fountain, what a colorful elephant !

So, if one day you visit Paris, go to the Georges Pompidou center ! Since I've visited it I'm really more interested by arts.