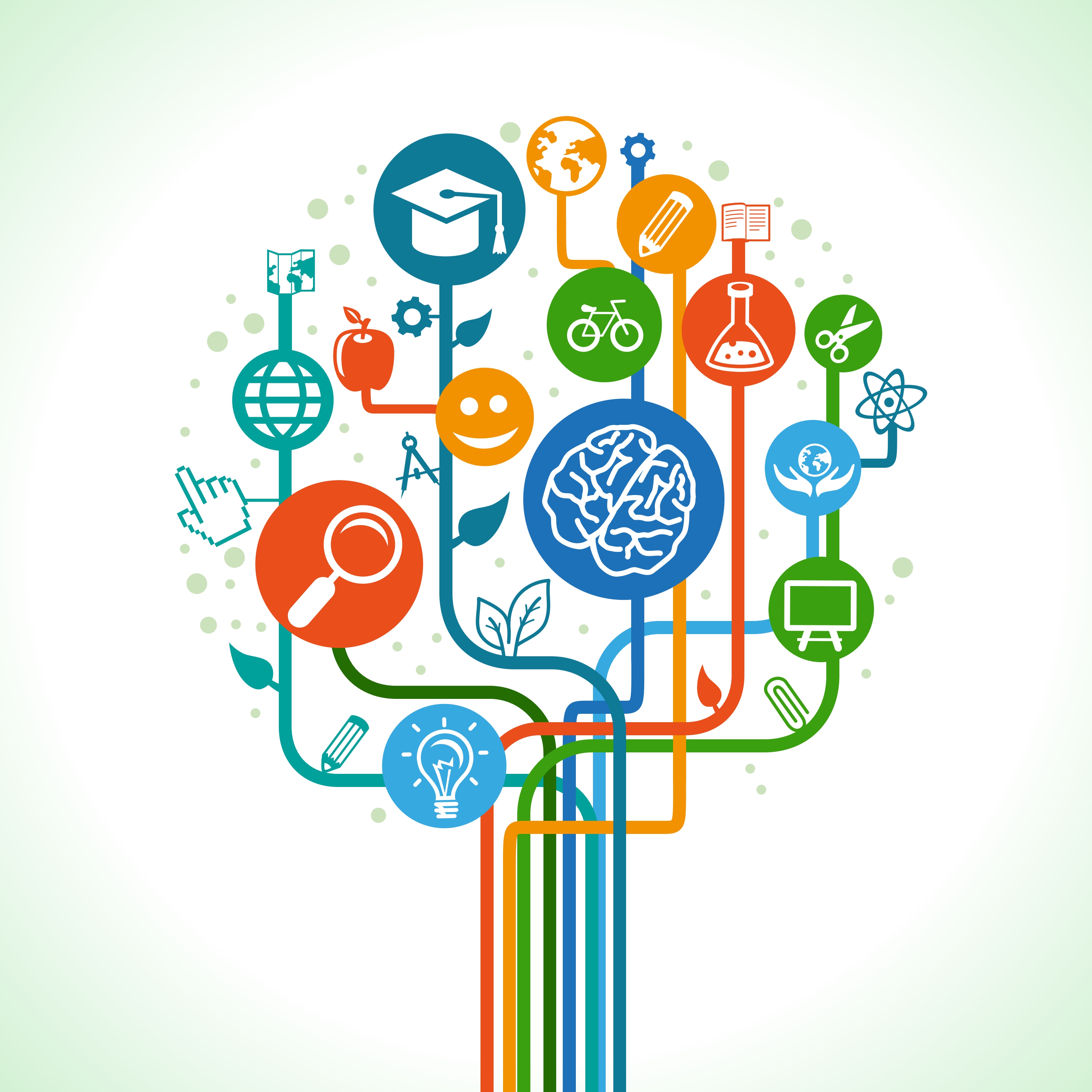 Your Name and Title:

Area of the World from Which You Will Present:

Language in Which You Will Present:

Full Session Description (as long as you would like):

However, in South Korea the stigma remains strong. First of all, homeschooling for children is still considered violation of education requirement: South Korea requires all children go through 6 years of elementary schooling and 3 years of middle schooling. Although the fine is less than severe and the government overlooks the violation, the stigma still stays since Korea has much of homogeneous culture. Second alternative schools and home schooling go against the social norms and requirements and are viewed as being crucial for success in fiercely competitive society.  Without school ties one often has to stand alone dealing with difficulties in the society. Yet alternative schools and home schooling have emerged and primarily serve students who could not succeed in the conventional, strict and highly structured Korean education system. These students are most often immigrants from Southeast Asia, North Korea or South Korean students with disciplinary issues and benefit from an adaptive curriculum and environment focused on minimizing bullying, social isolation, or academic failure. Due to South Korea’s mono-ethnic and collective society throughout history, social and personal acceptance by the larger community is essential. The drop-out rate for immigrant students is considerably higher than that of South Korean students because the major challenge for them is to adapt Korean society and the highly competitive education system, as well as be accepted by the society itself. Even if an individual feels akin to the Korean society, he/she may struggle as the larger community does not recognize him/her as part of the ‘in-group’. On the other hand, like in the United States, some parents choose an alternative education because Korean education is highly based on testing and rote memorization and believe this form of education cannot nurture an individual effectively to become an independent, critical thinker. For this same reason, some South Korean and foreigners choose to homeschool their children to avoid the regimented, lock-step structure of the Korean education system. Homeshooling is often selected by South Korean parents as a form of resistance or an attempt to escape the hardships their children will face in the intensely competitive education system. For foreigners, often from developed nations working in the country, they choose homeschooling based on philosophy and the unwillingness to submit their children to a fiercely academic competitive system that fails to foster critical thinking one in which their children will face personal and social isolation due to the mono-ethnic values of the Korean society.

This presentation describes two significantly different phenomena in South Korea, alternative schools and homeschooling. Alternative schools serve as an opportunity, or way out, of a suffocating educational system in which non-mainstream or immigrant students can be academically successful while minimizing social and personal isolation, yet the education comes with a stigma. Homeschooling is a choice driven by the middle- and upper-class Korean and foreign parents’, particularly mothers’, desire to foster their children's individualities and to promote academic independence and creativity. Although this choice is branded by a particular image, it one that serves as a form of cultural resistance, which thrives on neoliberal discourse of education and strengthens family-centered values while providing a competitive edge to children to be successful members of the society. The presentation will close by fostering a dialogue with attendees to explore the forces shaping the current state of alternative schools and homeschooling in their countries.